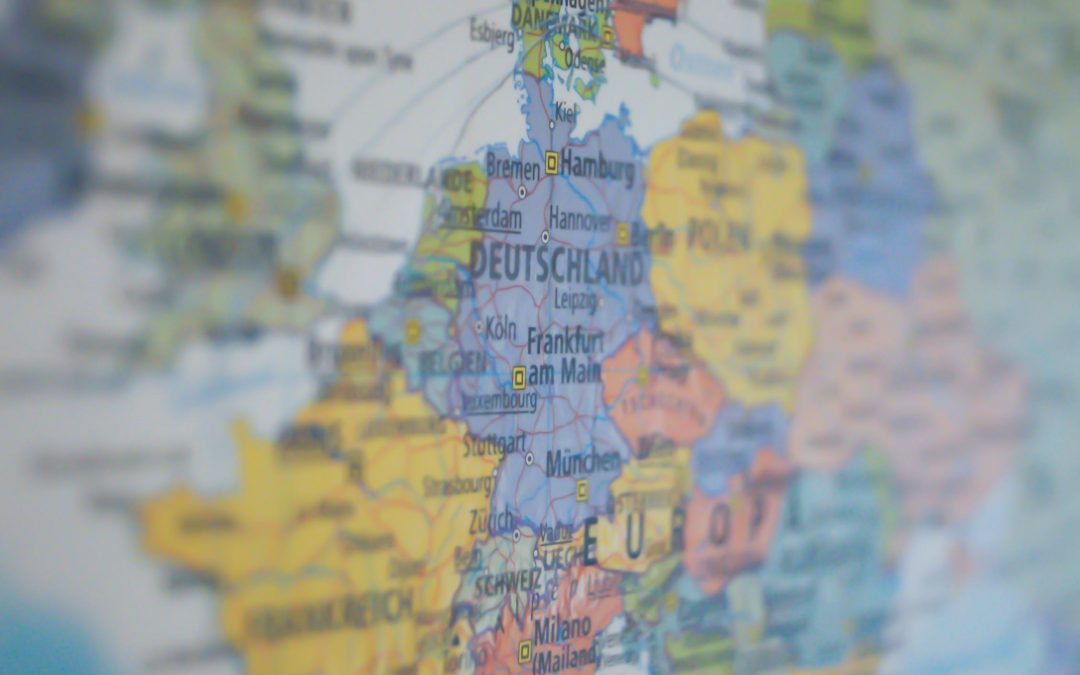 Under the pretext of national sovereignty, the 28 are opposed to the abolition of unanimity in the adoption of tax legislation.

In January, the European Commission proposed a gradual transition to the introduction of qualified majority voting in tax matters. Until now, any legislative changes on this subject had to be approved unanimously. A qualified majority means at least 16 Member States representing at least 65% of the population. However, only the largest European countries – including France, Germany and Spain – supported the project after the first discussion at the Finance Ministers’ meeting (Ecofin Council). Italy’s position is more ambiguous: Rome supports the general idea, but considers it premature, EU officials explained.

On the other hand, a large majority of countries did not support the proposal at the in camera meeting, officials added. Commission Vice-President Valdis Dombrovskis, in charge of the euro, assured at the end of the discussion that “many Member States welcomed the opening of the debate”, while admitting that the points of view were “very different”. He argued that “there is room for discussion” and that it is “necessary”, given the Union’s inability to make progress on important tax issues, including the digital tax. The Commissioner detected a greater “openness” to the first stage of the proposal, which would involve the introduction of qualified majority voting for measures to combat tax fraud and avoidance.

As a second step, the Commission proposes to break unanimity for other tax-related issues that support the EU’s common objectives, such as the fight against climate change or public health. In the third phase, qualified majority voting would be adopted to modernise the already harmonised Community rules, for example in the field of VAT. The final step would be to introduce this system for ambitious proposals, including the digital tax or the common consolidated corporate tax base. The final decision is in the hands of European leaders, and the opposition of only one of them would be enough to block the proposal. Romanian Finance Minister Eugen Orlando Teodorovici, whose country chairs the Council meetings until July, said that “tax sovereignty[was] of paramount importance for many Member States and the unanimity rule often leads to rapid decision-making”. The Minister also considered that taxation is only one of the areas in which the decision-making process could be improved.

Only France and Germany supported the proposal in the run-up to the meeting. The French Finance Minister, Bruno Le Maire, defends an idea that he sees as a way to increase the EU’s “efficiency” in tax matters. Its German counterpart, Olaf Scholz, has long been a supporter of qualified majority voting in foreign affairs, but also in tax matters. For the Spanish Prime Minister, Pedro Sanchez, the Commission should break the unanimity rule not only on foreign and fiscal matters, but also on the procedure for sanctioning countries that violate the rule of law or approving the European budget in the long term.

On the other side, Luxembourg’s Finance Minister, Pierre Gramegna, asserts that the progress made over the past four years in adopting tax legislation “shows that we can move forward even if we are unanimous”. He defended national vetoes on taxation, arguing that “it is the fundamental sovereignty of countries that is at stake”. Its Maltese counterpart, Edward Scicluna, rejected the forced adoption of new measures until some countries were convinced. Rather than resolving differences over qualified majorities, he believes that national governments should agree “by explaining, convincing and reflecting, and then convincing others, as we have always done in the past”. Swedish Finance Minister Magdalena Andersson said: “It is no more democratic to have less power”. “There will be a lot of scepticism in many countries and parliaments in Europe. »

In view of the progress made in recent years in this area, Menno Snel, Dutch Secretary of State for Finance, added that his government was satisfied with the current situation. Since the beginning of its mandate, the current Commission has adopted legislative measures to combat tax erosion and evasion, including measures to improve the way companies report their profits. However, more ambitious proposals, such as a digital tax on digital giants, a financial transaction tax or a common consolidated corporate tax base, remain blocked at the Council table.