When the CAC 40 is looking for likes on social networks 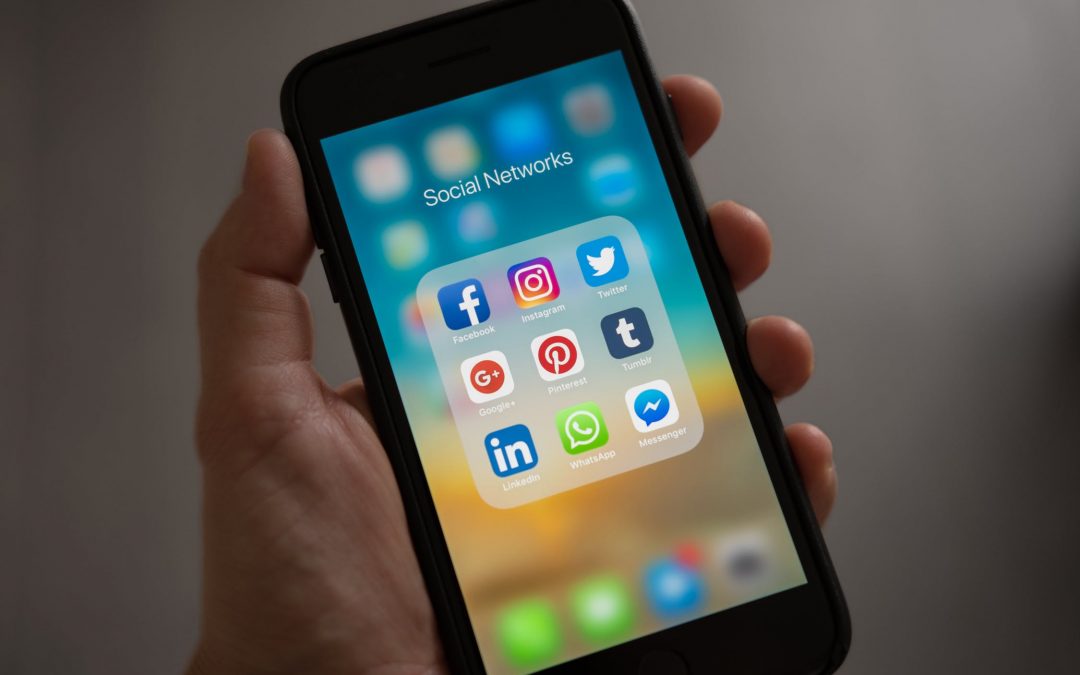 Large groups are increasingly using Twitter, LinkedIn Facebook and even Instagram for their financial communication. PSA, Safran and LVMH are the leaders in this field according to the Social CAC study by FTI Consulting.

CA and Ebitda on Instagram? Perhaps not as glamorous as the selfie of an influencer on a dream beach, the financial results of large groups are now also on the social network of the image and the “I love”. Three CAC 40 groups, Axa, Sanofi and TechnipFMC, tried their hand at Instagram this year to publish their 2018 annual results, according to the CAC Social Barometer published by FTI Consulting on Thursday, June 20, which examines the financial communication practices of French listed companies via social networks. The Sanofi Group, whose Instagram account exceeds 15,500 subscribers and 200 publications, posted a video and photo announcing the publication of its annual results on February 7, collecting 610 views and 169 likes.

This year, PSA, Safran and LVMH are the leaders in the CAC Social Index. They succeed Total, Axa and Danone last year, as well as Orange, Crédit Agricole and BNP Paribas in 2017.

“A growing audience is at the rendezvous of financial communication on social networks and companies have understood this well: 90% of the CAC 40 uses at least one social network to relay its 2018 results,” analyses Arnaud de Cheffontaines, of FTI Consulting. “In 2019, the place given to corporate spokespersons is welcomed and tends to no longer involve only the Chief Executive Officer, with companies positioning other experts or members of the executive committee to promote their leadership. »

Financial communication is an integral part of a large group’s image policy, both internally and externally, to highlight its successes.

Twitter is the most widely used social network for communicating financial results, by 88% of the CAC 40. However, the LinkedIn professional network has “a better interaction rate”, which improves by 17% in 2019. Facebook usage is stable (25%) while the YouTube video platform is less popular: it drops by 13 points to 30% “despite the very good performance of some adapted content”.

“Companies are once again demonstrating that they are increasingly mastering the power of these channels to carry their messages, facilitate two-way communication and meet the expectations of shareholders and financial market professionals,” the study says.

Public sharing and interaction increased by 22% and 17 CAC 40 companies generated at least 1,000 reactions following the publication of their annual results, compared to 15 last year. It would be interesting to know what proportion of very corporate internal interactions come from employees.