These mobile applications that ruin your smarphone battery… and the planet 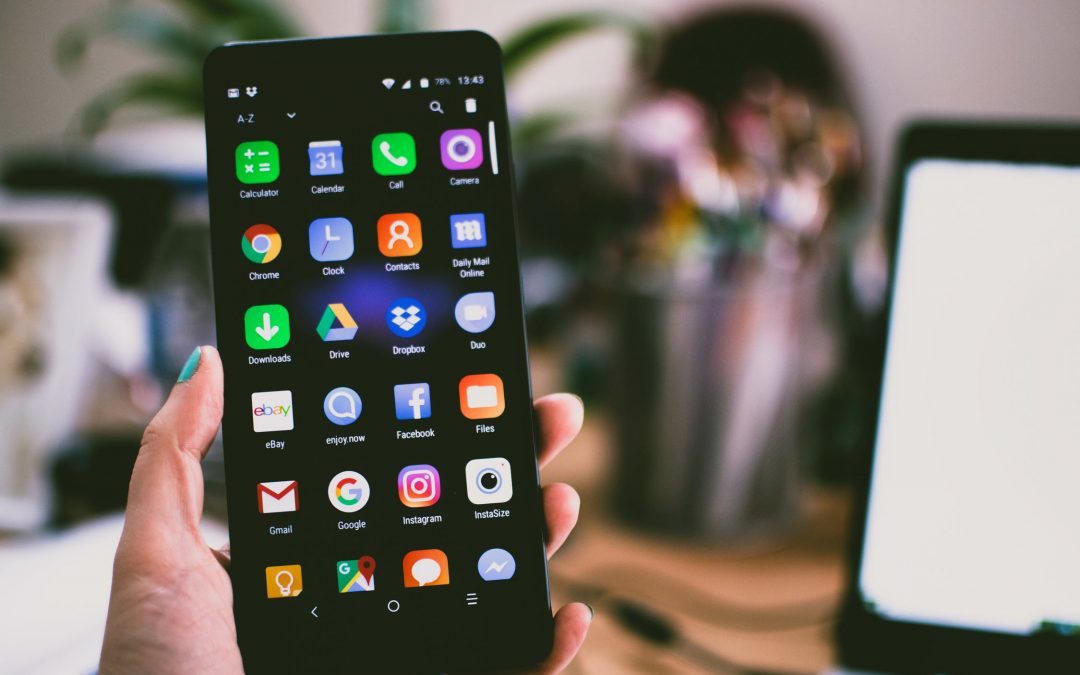 While data centres are often singled out for the emission of greenhouse gases from the digital sector, which will account for nearly 10% of global emissions by 2025, mobile applications are not to be outdone, as shown in the study conducted by Greenspector for Atos: the projection of annual consumption of mobile applications (excluding the use of data centre networks and servers) is equivalent to 20 terawatt-hours, almost the equivalent of the annual electricity consumption of a country of 5 million inhabitants, such as Ireland.

The most of all, the TikTok music video application consumes up to 4 times more than Discord or Spotify messaging.

The significant improvement in the simplicity of mobile applications could quickly have very positive consequences on ecological impacts. If the average of the applications were positioned on the best measured application in its category, energy consumption could be reduced by 6TWh, the equivalent of a nuclear unit. At the user level, better energy consumption of applications would increase the autonomy of smartphones by 1/3. This is an emergency.

According to the Shift Project report, the impact of digital technology in terms of greenhouse gases (GHG) currently represents 3.7% of total global emissions and could, according to assumptions, represent between 7 and 8.5% in 2025, the equivalent of GHG emissions from light vehicles on the planet (8% of GHGs).

So what can we do? Good practices make it possible to reduce consumption. First, adapting the flow of multimedia applications to the platform and the user’s connection speed already reduces consumption. Web browsing is very consumer intensive and requires the application of good web and mobile practices (eco-design) to avoid obesity. Social networks are consumer abysses, so as a user, you should prefer “light” versions and/or options to hide multimedia content.