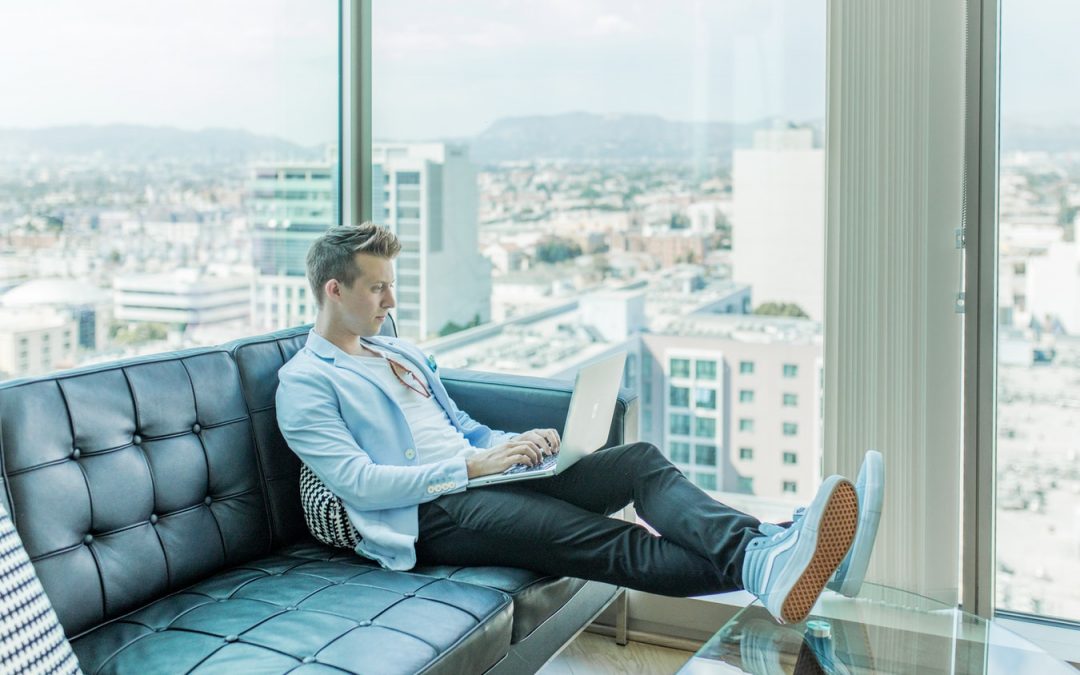 Do you know the particularity of Stewart Butterfield, the founder of the Slack collaborative application who just made a thundering IPO on the New York Stock Exchange? He’s both a serial loser and a serial winner. Twice he tried to create an online multiplayer video game, twice he failed in this project. But each time, he managed to take a change of direction for the company from a peripheral feature – a pivot, in good startup language.

In 2002, he created the Neverending Game with Caterina Fake… and it is ultimately the associated photo sharing feature that will be so successful that the startup will refocus on its development. Thus was created Flickr, acquired by Yahoo! in 2005.

A new attempt in 2011, with the release of the online game Glitch. He does find some fans, but there are not enough of them. On the other hand, the internal messaging service, designed because the development team is split between the United States and Canada, has potential. It is successfully tested with a few friendly start-ups, then officially launched in the summer of 2013 – this is the birth of Slack, who will go public at the end of the month.

These reversals are commonplace in the lives of start-ups, and some examples are well known – such as Odeo, a podcast service and the ancestor of Twitter. Serendipity, i.e. the chance but happy discovery when looking for something else, is thus one of the main principles of the constantly changing digital economy. But while the outcome of the process – the pivot itself – is often highlighted, the approach to achieve it is even more interesting.

Because taking advantage of serendipity requires the paradoxical combination of two distinct qualities: knowing how to take a lot of distance… to better refocus oneself afterwards. This is to be able not only to spot the gold nugget in the middle of the river, but also to seize it and exploit it.

Let’s go back to the example of Stewart Butterfield and Slack. Knowing his obvious passion for video games, one can only be admiring his clairvoyance, his ability to open his field of vision rather than give in to the temptation of the bias of confirming his initial idea. Just as it is remarkable, once the user need to which his company is committed has been re-specified, to redirect all resources to quickly scale up and materialize the new vision. This is how Slack was able to obtain the status of “unicorn” – a value of over $1 billion – only 8 months after its launch.

To learn from Stewart Butterfield’s adventures and foster serendipity within his company – especially when you are a large organization already established in search of growth drivers – two methods exist.

On the one hand, the a priori search for serendipity: in the start-up ecosystem, it is the logic of VCs – venture capital investors. You don’t put your eggs in the same basket, you experiment, and you know well that out of 10 ideas tested only one of them will burst the screen.

On the other hand, the a posteriori search for serendipity, the model of which is this time the entrepreneur. This actually refers to agile methods and lean startup: always make sure to be as close as possible to its users, to iterate constantly by listening to their feedback. Only in this way can we identify their most important points of suffering, which will constitute so many economic opportunities.

In any case, we look forward to seeing Stewart Butterfield create his next video game start-up. Because, whether he finally succeeds in making his mark in this field, or whether in the failure – all relative – he gets his hands on a new gold mine, the result will certainly be exciting.