Psychological Safety: An Element Of Importance For Good Teams 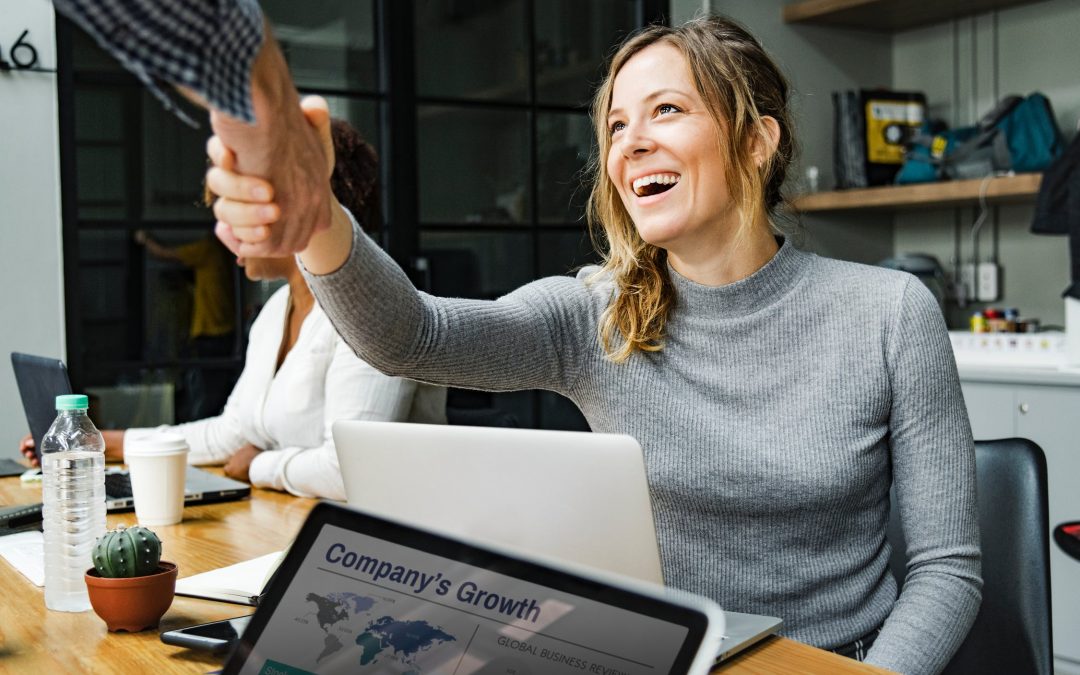 We are all reminded of experiences where colleagues, or perhaps even ourselves, have been forced to leave a company for expressing unpopular opinions or because we no longer felt in a stable space of psychological security. It would make more sense for companies to listen and take this type of information into account in order to improve. But we have probably all dealt with situations where this does not happen and the simplest solution has been to get rid of the dissenting voice.

This not only has negative consequences for those who are laid off, but also for those who remain, because it creates what Amy Edmondson of Harvard calls a “psychologically unsafe” environment. It is a concept that Edmondson first proposed in an article published in 1999 and whose scope was significant. In this article, she pointed out that in hospital teams, the best teams counter-intuitively made the most frequent mistakes.

The conclusion may seem strange: these teams did not make more mistakes than others, but pointed out the mistakes made more rather than trying to hide them. This is the kind of change in mentality that companies go through every time they open a new plant. Example of the automotive giant Toyota with its famous andon cord, which allows any employee to stop the production line if he notices an anomaly. It takes a lot of courage even the most experienced employees to do such a radical thing. But the company insists on being kept informed of problems as soon as possible. So they work hard to create an environment where everyone feels comfortable and safe enough, especially in terms of their place in the company, to pull the cord if necessary. As a result, this cord is pulled hundreds of times, even in award-winning factories such as Lexington, Kentucky.

The Toyota example highlights the important role that psychological safety plays in the discovery of errors. However, in his latest book, The Fearless Organization, Edmondson goes much further than that. Indeed, she argues that today’s business is largely talent driven, but that talent alone is not enough for organizations to thrive. Instead, we must create spaces free of any sense of fear so that creativity and teamwork are not stifled.

Moreover, if a stronger culture of psychological safety is not maintained, you create an environment where, rather than recognizing your mistakes, like Toyota, you get the kind of culture that leads to major scandals like those seen in some of their competitors.

“The problem is that in today’s volatile, uncertain, complex and ambiguous world, it is no longer a scenario that is good for business,” Edmondson writes. “Rather than provoking success, it is a strategy that invites failure that is unfortunately avoidable, and very often, painfully public.”

Recent research at the Rotman School at the University of Toronto shows how this can affect creativity and innovation. Among other things, a poor feedback culture can significantly hinder the creativity of individuals, teams and the organization as a whole. Negative feedback can be detrimental to creativity, especially if it is provided by your boss. This is an important point because it is easy to think that psychological security is only about creating an idyllic world where no one says anything wrong, where everything is positive and where reality rarely turns around.

This is not at all the case, and Edmondson uses the example of Pixar to illustrate the benefits of creating a psychologically safe culture. She explains that the film industry is particularly unpredictable, with directors often following a resounding success with a turnip or two. Pixar is different, however, and has been successful after successful for most of the decade. Their culture of psychological safety is at the heart of their success, both at the box office and with critics.

At the beginning of the creative process, they will openly admit that films at this early stage are bad. Far from celebrating failure as a means to an end, the goal here is to make staff understand that every film is a journey, and failure is a central part of that journey. Each project is everyone’s business and criticism is welcome within the team, where it can be beneficial and constructive in the creative process.

This sense of security and trust is important for employee retention, as psychological security is a fundamental element of the employment contract with the teams. When this is not the case, research suggests that it inexorably leads to higher staff turnover and absenteeism, lower productivity and just as many negative outcomes, as some staff members lose confidence in their supervisors who they believe do not have their best interests at heart, and therefore feel less inclined to do their best for you. If you are really in the talent business, this is not a situation you can afford to have.