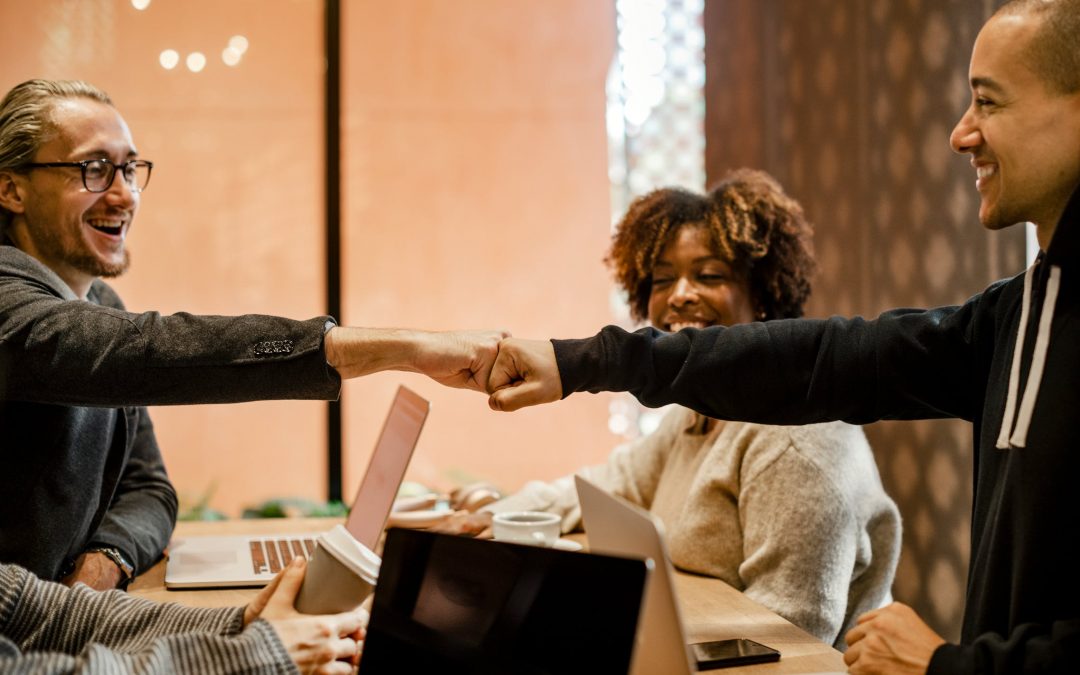 Photography can make a lot of money. The proof with Meero who announces an exceptional fundraising for a French start-up.
The French record for the largest Series C lift was broken on Wednesday, June 19, 2019. The winner is Meero, who announced a $230 million fundraising campaign for 205 million euros. The start-up launched in 2015 aims to revolutionize photography by relieving professional or amateur photographers of all the time-consuming and laborious tasks (retouching, post-production…). It also supports its customers with accounting, CRM and marketing tools. A training and networking offer is also available (magazine in four languages, meetings between photographers, educational masterclasses, etc.).

This business model has found its audience as Meero has 31,000 customers in more than 100 countries. The group employs 600 employees of 49 different nationalities in 5 offices: Paris, New York, Shanghai, Tokyo and Bangalore. With the funds raised, Meero hopes to have 1,200 employees by the end of 2019. Its business model should also diversify through missions on behalf of brands, while continuing to progress in the world of services (real estate, weddings, ecommerce…).

This $230 million raising brings the company’s financing to nearly $300 million. Eurazeo, Prime Ventures, Avenir Growth and GR Capital have joined the historical investors Global Founders Capital, Aglaé Ventures, Alven, White Star Capital and Idinvest Partners. It should also be noted that Yann of Eurazeo’s Rusquec Managing Director and Sake Bosch Managing Partner have joined the Board of Directors as non-executive members. This raising comes two days after the €70 million raised by PayFit, which is digitizing HR. The weather is fine for French Tech!