Julien Marcilly (Coface): “Political risks are on the rise” 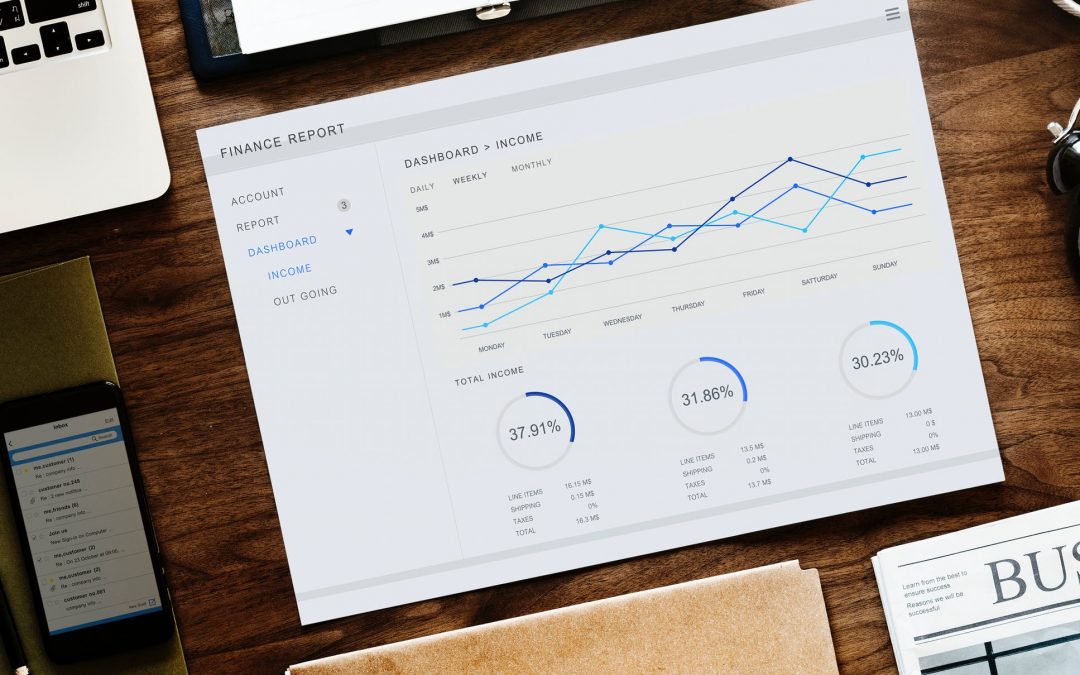 Coface provides its customers with a risk analysis to help them make the right decisions and prevent credit risks. As head of a team of experienced economists, Julien Marcilly revisits the notion of country risk and outlines the major risks faced by companies.

Country risk is an important factor in companies’ decisions to enter a new market. What criteria do you use to evaluate it?

Julien Marcilly. The risks leading a company not to pay bills are multiple. This may of course be due to a financial management problem, but when we realize that more and more companies in the same country and in the same sector of activity can no longer do so, it is a sign that factors other than microeconomic factors play a role, such as macroeconomic, sectoral, institutional or political factors.

Thus, the quantitative or qualitative indicators we use to assess country risk are very varied. For example, we measure the political risk of countries and carry out our own assessment of the business environment. We also use a large number of macroeconomic and macro-financial factors. Finally, we take into account our payment experience, as Coface is present directly or indirectly in around 100 countries.

What are the main risks in the world in the short term?

For several years, political risks have been on the rise and have worried many companies. We find ourselves in a vicious circle that is difficult to break, whatever the level of development of a country, both advanced and emerging economies. Some public opinion is frustrated and no longer trusts the usual democratic institutions. It is therefore looking for alternatives. Politicians with a populist vision are emerging, creating uncertainty for companies. These new leaders can also implement economic measures that are not necessarily good for the economy. The growth regime therefore remains weak and the population frustrated because they cannot benefit from a possible recovery in growth. Companies must get used to these economic policy uncertainties; they can also postpone their investments. This year, we are also witnessing an economic cycle that is tending to turn around, particularly in Europe. This is not surprising since it is a normal phenomenon after a period of recovery from a crisis for mature economies. Companies have more difficulties in recruiting, households are increasingly equipped with certain types of goods. In other words, the singularity of the situation in 2019 lies in the fact that there is both a high political risk and a reversing economic cycle.

You downgraded Italy’s country assessment in mid-2018. For what reasons?

Mainly because of the political risk. We found ourselves in a situation where the outcome of the parliamentary elections was very uncertain and, finally, the risk scenario came true. Our decision to downgrade Italy was therefore taken as a result of its political evolution. In 2011 and 2012, the deep recession in the country was caused by high interest rates and unfavourable financing conditions for companies. The recent political change is likely to generate similar uncertainties, higher credit conditions for companies and it was therefore to be expected that credit risk for companies would increase. Since then, the economic situation has not improved: the last two figures for Italian GDP growth are negative.

What are the major risks for an economy like France today?

The French economy is doing rather well, despite strong social discontent and a reversing cycle of global growth. The latest trends are relatively better in France than in its neighbours, such as Italy, the United Kingdom and, paradoxically, Germany, where the economy is now more exposed to protectionist risk. In 2019, we expect slightly weaker growth than in 2018, and therefore an increase in corporate insolvencies. But the situation remains rather favourable compared to that of its neighbours.

Among the country risk criteria, you mentioned political risk, for which you developed a new index in March 2017. What are the components of this index?

This index is composed of three components. First, we try to quantify the risk of social dissatisfaction. We have developed our methodology following the Arab springs. These events highlighted that two conditions must be met for there to be effective political change within a country: the first concerns social frustration, taking into account indicators such as unemployment rates, GDP per capita trends, inflation and the corruption index. However, this frustration in many countries does not always translate into effective political change because public opinion does not always have the means to express this frustration. We therefore also take into account indicators such as the level of Internet access, the level of education, the rate of urbanisation, etc. It is the combination of these two conditions, a high degree of frustration and the instruments to express it, that results in a high risk of political change. The second component of political risk is.