Invest in gold or Bitcoin? That’s the question! 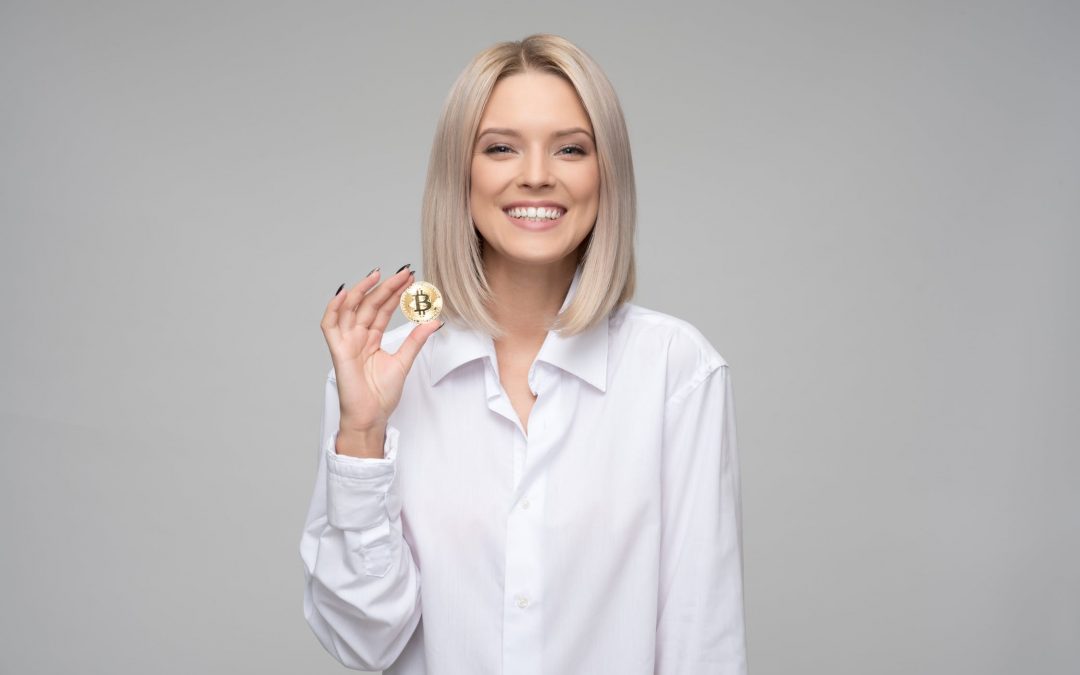 In 2019, it may seem difficult to know where to turn when it comes to investments. While some portfolio managers only preach for traditional financial products, some investors are more interested in gold or Bitcoin (BTC). Gold and Bitcoin are two clearly very different assets. So, which one to choose to invest your money?

Gold: a raw material that has survived the test of time

Gold bullionGold has been used as a safe haven since time immemorial. In addition to being used to make jewellery and other ornaments, it is used for its conductive properties in some electronic devices. But when it comes to finance, gold has a very particular quality: its price is often inversely correlated with that of more speculative financial markets – such as the CAC 40.

Here’s an example: Gold recorded gains of more than 175% between October 20, 2008 and September 12, 2011. At the same time, the CAC 40 lost 14.7%. The period was characterized by a high degree of geopolitical uncertainty. The United States was hit hard by the subprime crisis and Greece’s public debt threatened Europe’s economic stability. In this context, investors preferred to focus on gold.

Unfortunately, while investors cannot predict market fluctuations, it is important for them to stay informed about the different methods of buying gold. Because it may not be necessary to mention it, but the price of this precious metal, despite its stable nature, is also subject to price variations.

Bitcoin was on everyone’s lips after reaching the $20,000 mark in December 2017. The speculative frenzy then faded, and the law of gravity drove its price down to $3,200 in December 2018. The price of this virtual currency has since recovered, with each BTC now trading at about $8,500. But does it generate so much interest among investors? Part of the answer lies in one of its main characteristics: its immutability.

Bitcoin is the first application of the flagship innovation of recent years: blockchain technology. This allows you to certify that a transaction has indeed taken place, without any party having to authenticate it. This feature avoids the manipulation of information by a third party, as it allows the seller and buyer to ensure that their exchange reflects the agreed value.

Finally, the maximum number of bitcoins that can be created is limited to 21 million units. Due to the scarcity phenomenon, this cap theoretically means that the value of the BTC will increase as long as there are people interested in buying it. While the BTC has not yet experienced a major recession, its properties make it a very practical tool in a world where international trade is king.

After 121 consecutive months of gains, the U.S. stock market is celebrating the longest bull market in its history. Faced with this situation, some financial analysts do not hesitate to jump into the arena and announce a recession at the end of 2019.

Although any such prediction is highly speculative, Bitcoin enthusiasts and gold owners alike believe that their assets will triumph in the next crisis context. In any case, we strongly suggest that you inform yourself before making a choice.