Cloud: Google strengthens its offer with the acquisition of Looker 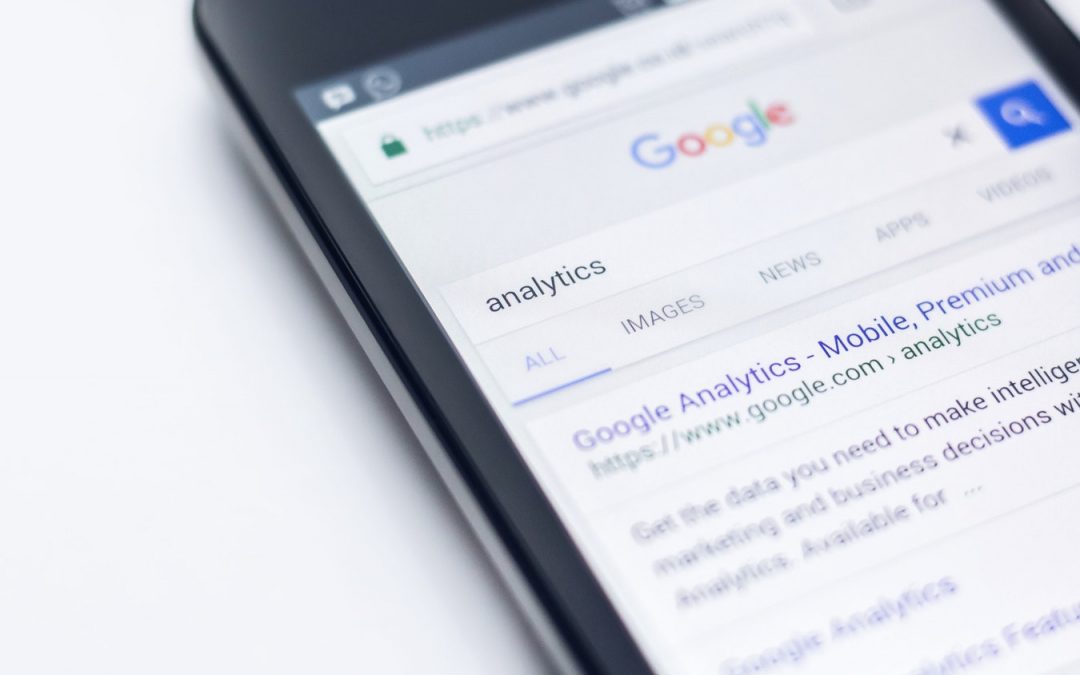 The transaction, valued at $2.6 million, is the fourth largest coup in the history of the Mountain View giant on the M&A field.
The race for enterprise data storage and analysis solutions in the cloud is raging in the United States, and Alphabet is catching up with the leader Amazon Web Services by offering $2.6 billion to its subsidiary Google Cloud to buy the American start-up Looker. This should help to improve the “in-house” analytical tool, BigQuery. It is also a good way for Alphabet to build a future beyond online advertising, which still generates 83% of the company’s revenues. Even within the empire of the Mountain View giant, this deal is an exception: it ranks fourth among the largest acquisition deals in the firm’s history, only preceded by Motorola ($12.5 million), Nest ($3.2 million) and DoubleClick ($3.1 million).

Looker, a reference in analysis

With the Santa Cruz Looker start-up, Google is getting its hands on a quality asset it knows well for supporting it with its innovation capital fund, CapitalG, in rounds with VC ($280 million raised since its inception in 2012). According to the consulting firm in new Gartner technologies, Looker’s tools are among the most powerful on the market, alongside players such as Salesforce, SAP or even pure Qlik and Tableau players. Looker’s president, Frank Bien, ensures that his customers will be able to continue to work with cloud platform providers other than Google. The company helps players such as King, in video game publishing, to retain Candy Crush players, or “The Economist”, in the financial press, to better understand its subscribers.