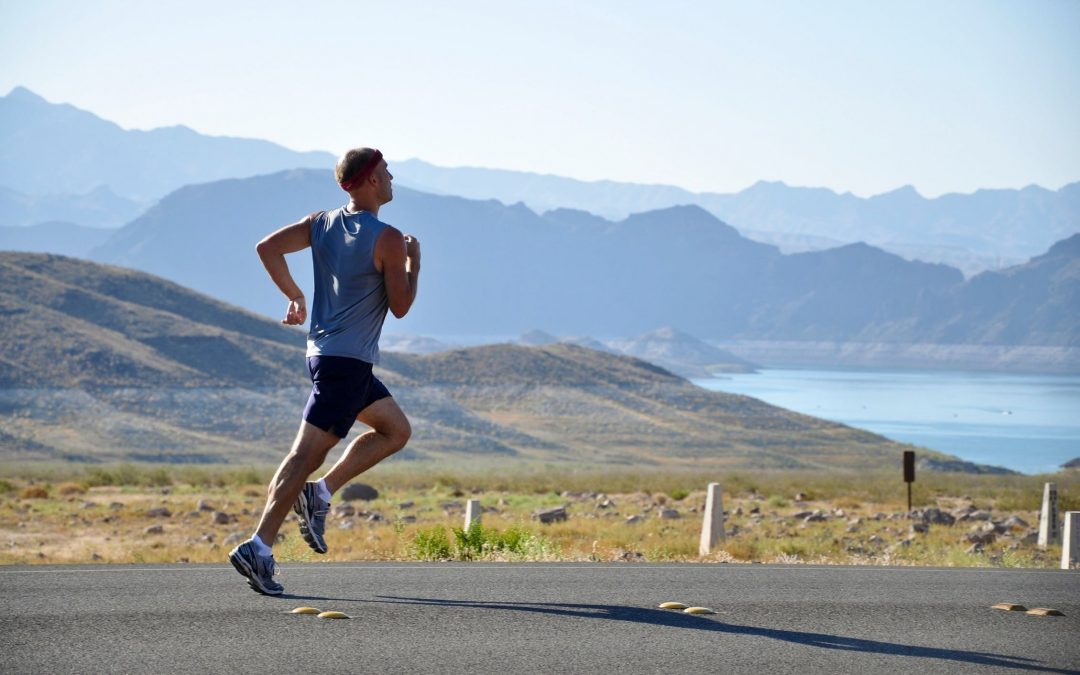 Two brands clearly dominate the sports equipment market. But what are the strengths and weaknesses of Nike and Adidas? Answer here.

Nike is a relatively new brand since it was launched in 1971 by Philip Knight and Bill Bowerman. Based in Beaverton, Oregon, it has also owned Converse since 2003. The group bought and then sold Umbro and Bauer (a brand well known to ice hockey fans). Nike is also present in a wide range of sports: athletics, basketball, cricket, football, handball, rugby, American football… Adidas was born in 1949. He is Nike’s front runner in all sports. The German brand bought and relaunched Reebok in 2005. The two giants are at the top of world sport and are waging a merciless war against each other.

The comma mark is doing well. In 2018, it can boast a turnover of 36.6 billion dollars, up 6% compared to the previous year. The sale of shoes represents 60% of the turnover. Textiles, on the other hand, weigh 30%.

Over the same year, the increase in sales of the three-band brand increased by 15%, more than Nike. But the turnover remains lower: 21.218 billion euros or 23.7 billion dollars.

In 2018, Adidas’ market capitalization was $38 billion compared to 107 billion for Nike, which once again won the point.

In terms of employees, Adidas employs 55,000 people. This figure remains below Nike, which employs 70,000 people.

In 2018, Nike remains highly dependent on the North American market, which accounts for 40% of its total revenue. The Europe-Middle East-Africa region accounts for 25% of the total. China, an emerging and growing market, contributes 14% of the total turnover.

Adidas, on the other hand, is less dependent on a single geographical area. The majority of the group’s revenue (27%) is generated in Western Europe, compared with 20% in North America and 17% in China.

Facebook, Twitter, Instagram… These social networks are strategic for brands. Mastering them makes it possible to seduce the millennials. Who wins between Nike and Adidas? On Facebook, the advantage lies with the three-band brand, which has 35 million subscribers compared to 32 for its American competitor. On the other hand, Nike far outstrips Twitter (7.7 million subscribers compared to 300,000). On Instagram, the most strategic social network, Nike is once again the winner: 86.5 million followers against 23.4 million.

Nike 5 – Adidas 1. Out of the six criteria chosen, Nike wins by a wide margin. But Adidas remains a strong competitor and a strong second in the market. The three-band brand has two major strengths: a more widespread global presence and faster growth than the American mastodon.