A Third Party Applicant Applies for jobs Via Their Smartphone 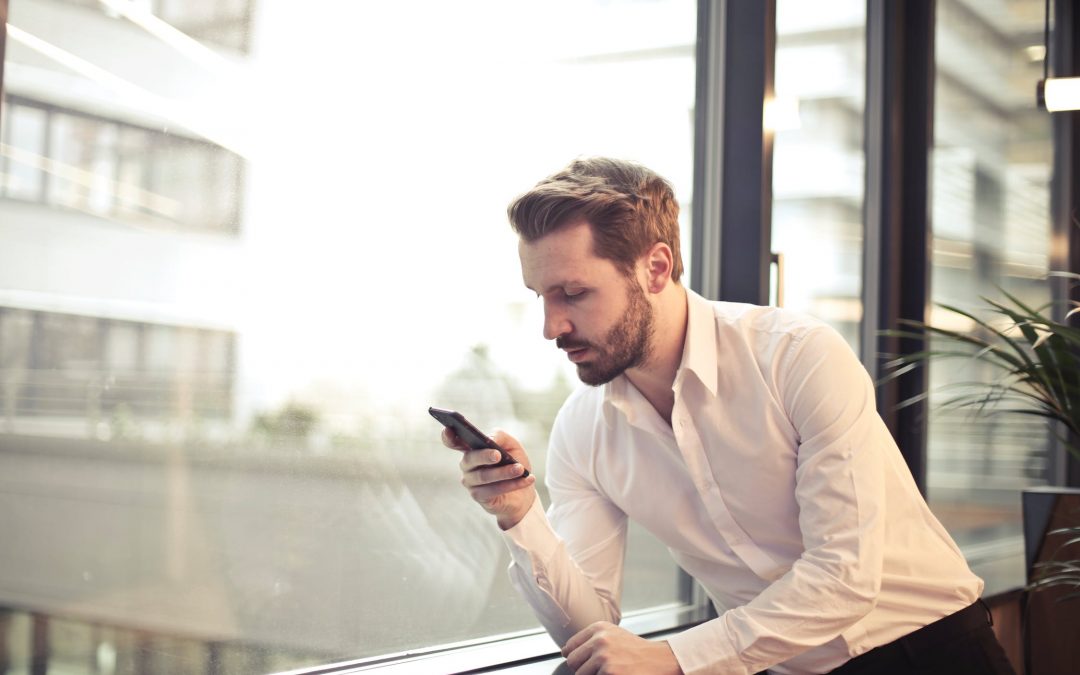 According to a study conducted by Golden Bees, a specialist in programmatic recruitment, 31% of job applicants use their mobile phones to apply. A result that is in line with another study of Job Regions from 2018.

In the digital age, no field of activity escapes digital transformation. More and more recruiters are also taking advantage of the advantages of artificial intelligence and programmatic targeting to find qualified profiles.

The results of Golden Bees’ study, which specializes in targeting candidates through advertising, show that out of a million applications, 31% are made on mobile (tablet and smartphone), or almost a third, and the conversion rate on mobile is 2.5 times higher in 2018 than in 2017.

“The job market is changing, as are the habits and behaviour of candidates. Recruitment methods and logic must adapt to this transformation. To compensate for the lack of results of traditional recruitment methods, recruiters are turning to webmarketing practices and gradually adopting advertising as a recruitment tool,” says Golden Bees.

In order to understand and optimize its strategy to recruit new talent, Golden Bees has analyzed all the indicators that can have a positive or negative impact on the results of a recruitment campaign. Thus, this report details the presentation of the performance of 6 major variables. Depending on the terminal (laptop, computer, tablet), region, target business area, candidate’s intention, hours of the day or days of the week, the performance of recruitment campaigns fluctuates.

Regions with high unemployment at the top of the ranking

The data reported are based on paid advertising campaigns generating qualified applications relayed by Golden Bees over the year 2018. Calculations of conversion rates per variable are based on 10 million clicks and 1 million applications generated, out of a total of 700,000 job offers.

Thus, in the Golden Bees barometer we note that the regions with a high conversion rate are also those with one of the highest unemployment rates in France. For example, Provence-Alpes-Côte-d’Azur has a 14% conversion rate while the unemployment rate exceeds 11% in December 2018. The economic context of the region is an important factor to take into account when recruiting.

It is also necessary for recruiters to take into account schedules and days to ensure that they reach qualified profiles. The study shows that candidates apply more on Mondays and Thursdays between 10:00 am and 5:00 pm. According to Golden Bees, it is therefore in the recruiter’s interest to automate the allocation of his investments according to the performance observed by day and time of day.

In the telemarketing field, the conversion rate is close to 17%.

Conversion rate performance is much more important in telemarketing, clinical research or finance, where rates vary between 14% and 16.5%, while in the fields of aesthetics, restoration or cleaning, rates are close to 8% or even 4.5%.

From its study Golden Bees concludes that it remains crucial to work on the candidate experience in parallel, to promote performance. A career site, an optimized landing page, relevant and attractive advertisements or a company communication: all this contributes to the success of recruitment campaigns.